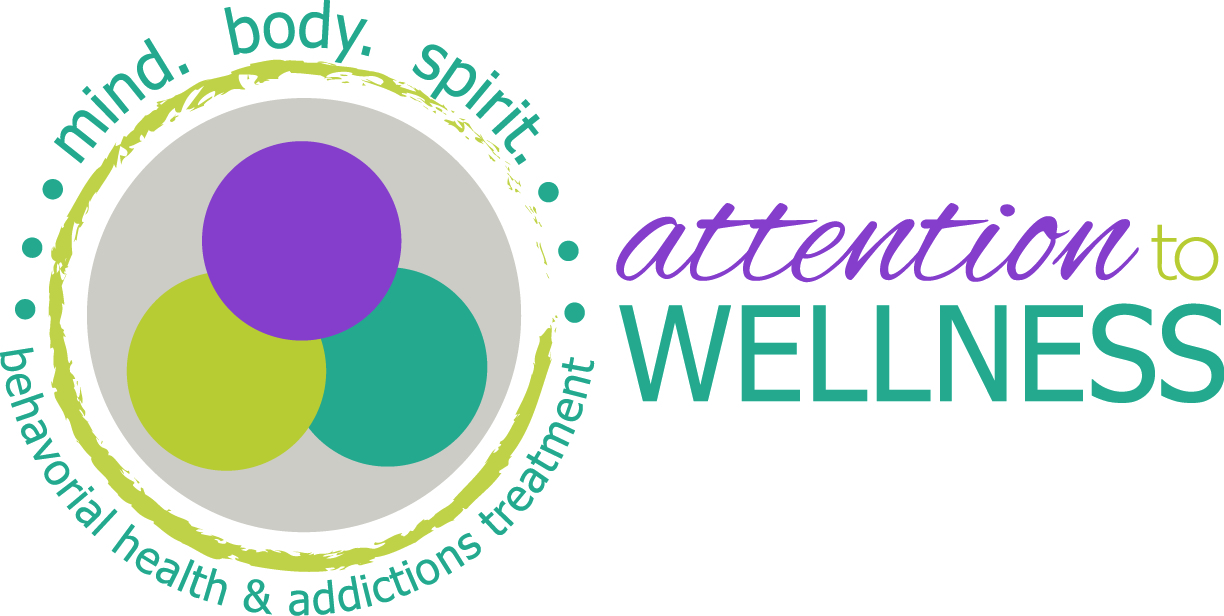 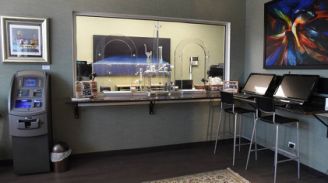 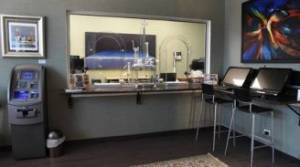 Medical marijuana retailer PDI Medical will move out of the medical dispensary it operates at 1623 Barclay Blvd. and shift its operation to a new 4,900-square-foot facility on Milwaukee Avenue. daily herald file photo, 2016)

A new combination recreational and medical marijuana dispensary in Buffalo Grove passed its final test Monday, when the village board voted to allow PDI Medical to set up quarters at 830-840 N. Milwaukee Ave. in the Shops of Buffalo Grove.

PDI Medical will move out of the medical dispensary it operates at 1623 Barclay Blvd. and shift its operation to a new 4,900-square-foot facility sandwiched between a Starbucks and a T-Mobile store. The store could open as early as March.

The lopsided vote did not reflect the sharply divided opinion of the village’s planning and zoning commission, which, with a split 4-4 vote, punted to the trustees by declining to make a recommendation.

But some of the issues raised by the commissioners and the public surfaced during the discussion before the village board.

Dennis Lubchenko, who operates Attention to Wellness, an addiction treatment facility in an unincorporated area near Buffalo Grove, said his center is only 350 feet away from the new dispensary location. The proximity, he said, could hurt the treatment of his patients struggling with marijuana use disorder.

“These people are very vulnerable, and going to counseling sessions near a marijuana dispensary would be detrimental to their treatment,” he said.

The zoning regulations, out of courtesy to OMNI Youth Services, created a 1,000-foot buffer from substance abuse treatment or counseling centers. But Deputy Village Manager Christopher Stilling pointed out that the buffer applies only to treatment facilities within the village’s boundaries.

Trustee Joanne Johnson, noting that the ordinance was created out of consideration for OMNI, pointed out that “OMNI itself was located right across the street from a Dominick’s that sold lottery tickets and liquor for decades, and if they were treating people with addictions to those things, why wasn’t that an issue?”

Regarding concerns about the impact on teenage use, Trustee Andrew Stein said the only people under 21 allowed to enter the facility will be those with a medical card.

But Weidenfeld said Buffalo Grove residents are being treated at Attention to Wellness, so it doesn’t matter whether the treatment center is outside the border.

“It has more to do with how we’re going to treat these folks and whether we care what the impact is beyond our borders,” he said.